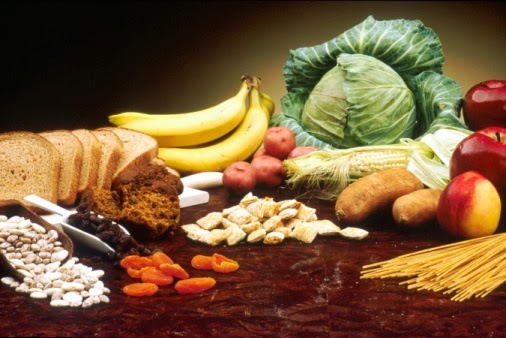 
COMMENT: We often talk about how susceptible children are to advertising but what this research tells me, more than anything, is that parents can be (and maybe are) just as easily swayed by advertising.  We have to do a better job of being health advocates for our kids.  Originally we had intended to put a picture of junk food on this post but then realized that what is important here is to reinforce images of healthy food choices - since we are all so easily moved by the images we see.